The projects was awarded based on competitive tender to Mustakbal. The scope was to design and build the PV plant within a contract period of seven months in Judaideh, Karak under a wheeling scheme. The system(s) comprised of Jinko polycrystalline modules, single axis tracking mounting structures/Nextracker, SMA string inverters, MV transformers and switching stations in accordance with EDCO’s requirements.  The project grid impact study was undertaken by DNV GL, while third party validation of design and installation was done by TUV. The project received a TUV certificate for compliance with EN 62446:2009. 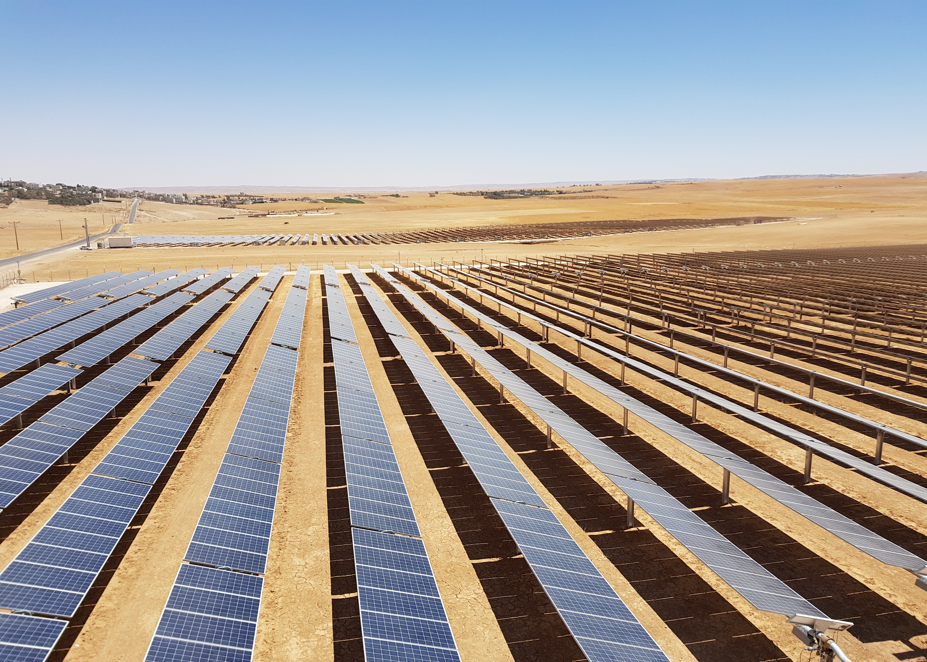