The projects was awarded based on competitive tender to Mustakbal; and was a follow on the 5MWp Judaydeh project. The scope was to design and build the PV plant within a contract period of seven months in Sul, Karak under a wheeling scheme. The 5MWp plant is divided serves two off-takers, the Kempinski Hotel in Dead Sea and the Kempinski Hotel in Aqaba.   The system(s) comprised of Jinko polycrystalline modules, single axis tracking mounting structures (Ideematec), SMA string inverters, MV transformers and switching stations in accordance with EDCO’s requirements. 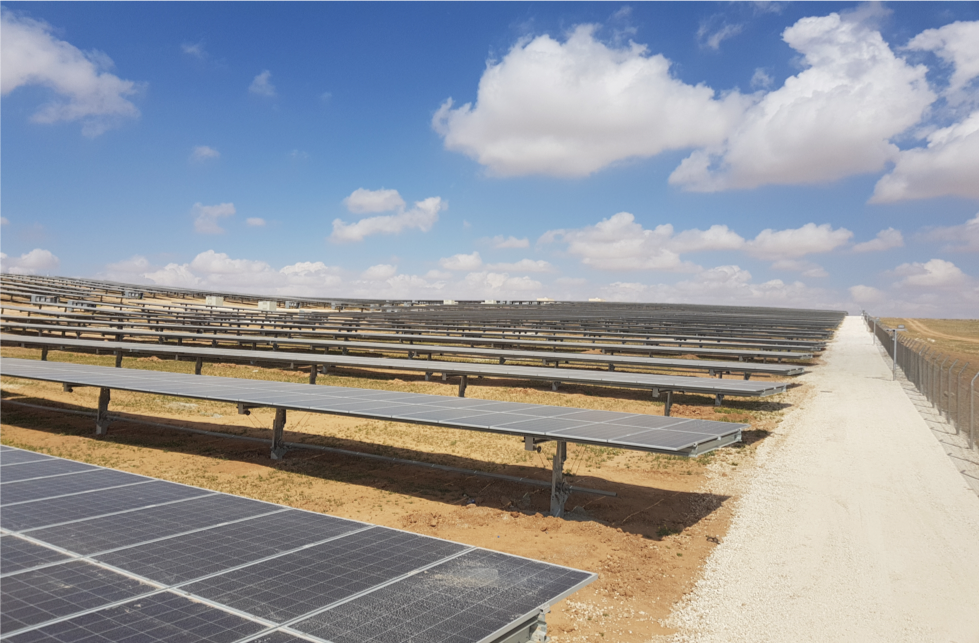