The projects was awarded based on competitive tender to Mustakbal.  The scope was to design and build the PV plant within a contract period of one year as a net-metering project on the campus of JUST.  Included in the scope was the grid impact study, third party engineering validation, and third party testing and commissioning which was done by TUV.  The system comprised of Jinko 265W polycrystalline modules, German fixed tilt mounting structure, SMA string inverters, MV transformers and switching stations in accordance with IDECO’s requirements.  The plant is monitored using a Skytron system, as well as a CCTV system. The project received a TUV certificate for compliance with EN 62446:2009. (The first in Jordan).Mustakbal is also responsible for operating and maintaining the power plant for four years after commissioning. 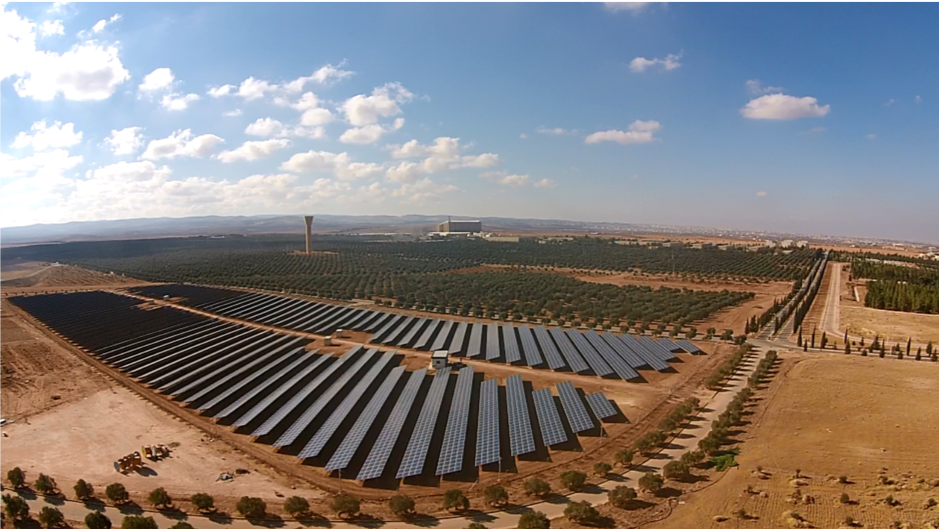